Our collective experience ensures we deliver the best cutting and styling advice. We exist to help people be the best they can be and we believe that the good things in life belong to everyone. Our values ensure we are always focused on building a community spirit to remain relevant and an integral part of local life. We firmly believe once a customer, always a customer. Because everyone matters, just as they are. 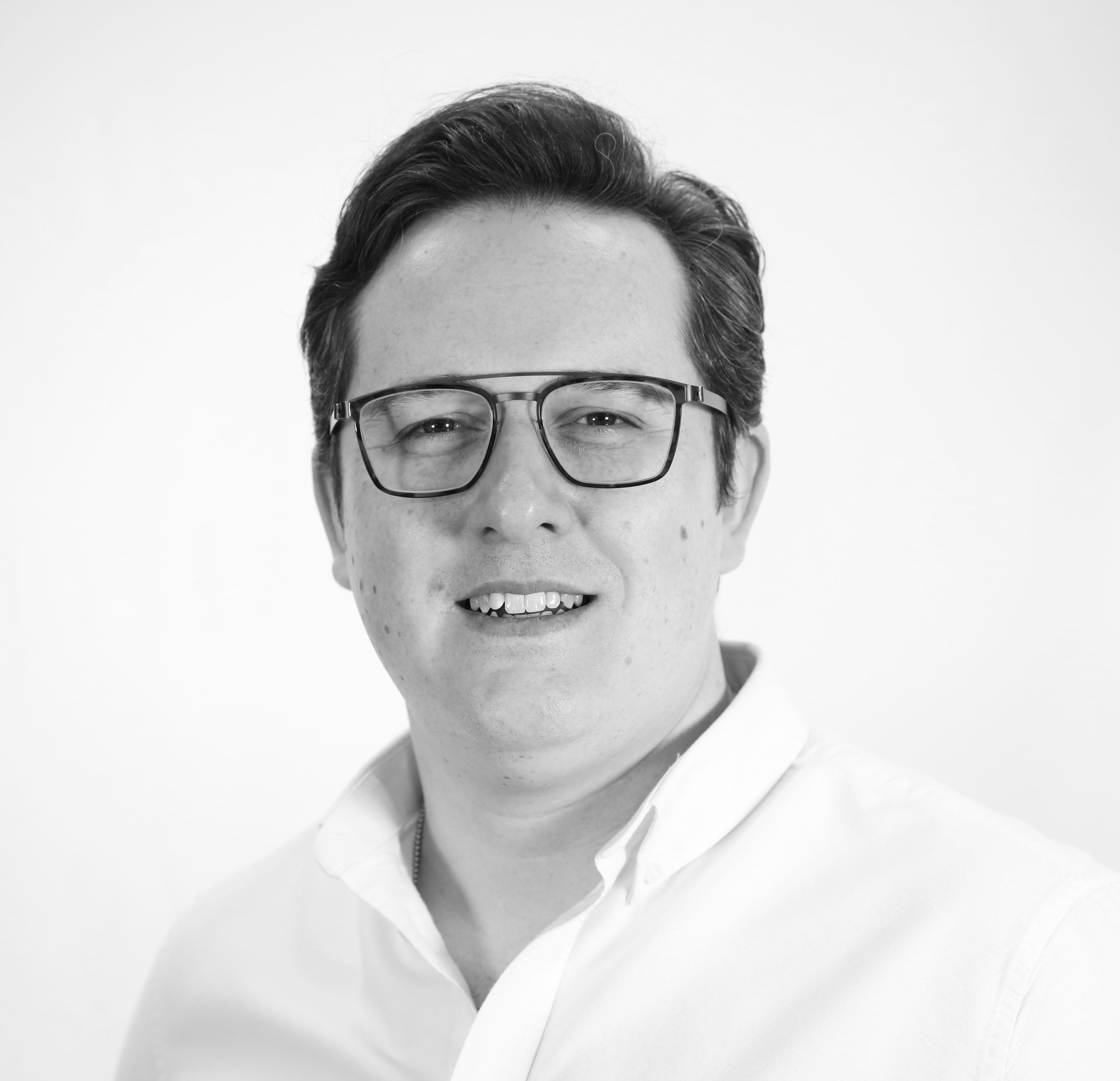 I started cutting hair in 2002. I was trained by Evie Clark in Streetly - she was World Hairdresser of the Year!

I spent 5 years travelling the world cutting hair to feed myself.

I have also worked in St Tropez cutting and styling celebrities during the summer, at Cannes Film Festival, with french Vogue and in many other places such as Australia, New Zealand and Ecuador.

In 2010 I moved to London and joined Murdock London as Master Barber, where I directed 6 stores.

Career highlights:
Hosted the in-house barber shop at The Savoy for 4 years for the BAFTAs.

Collaborated with designer Lee Paton during London Men's Fashion Week to style Rory McIlroy, Harry Styles and stars from Made in Chelsea. 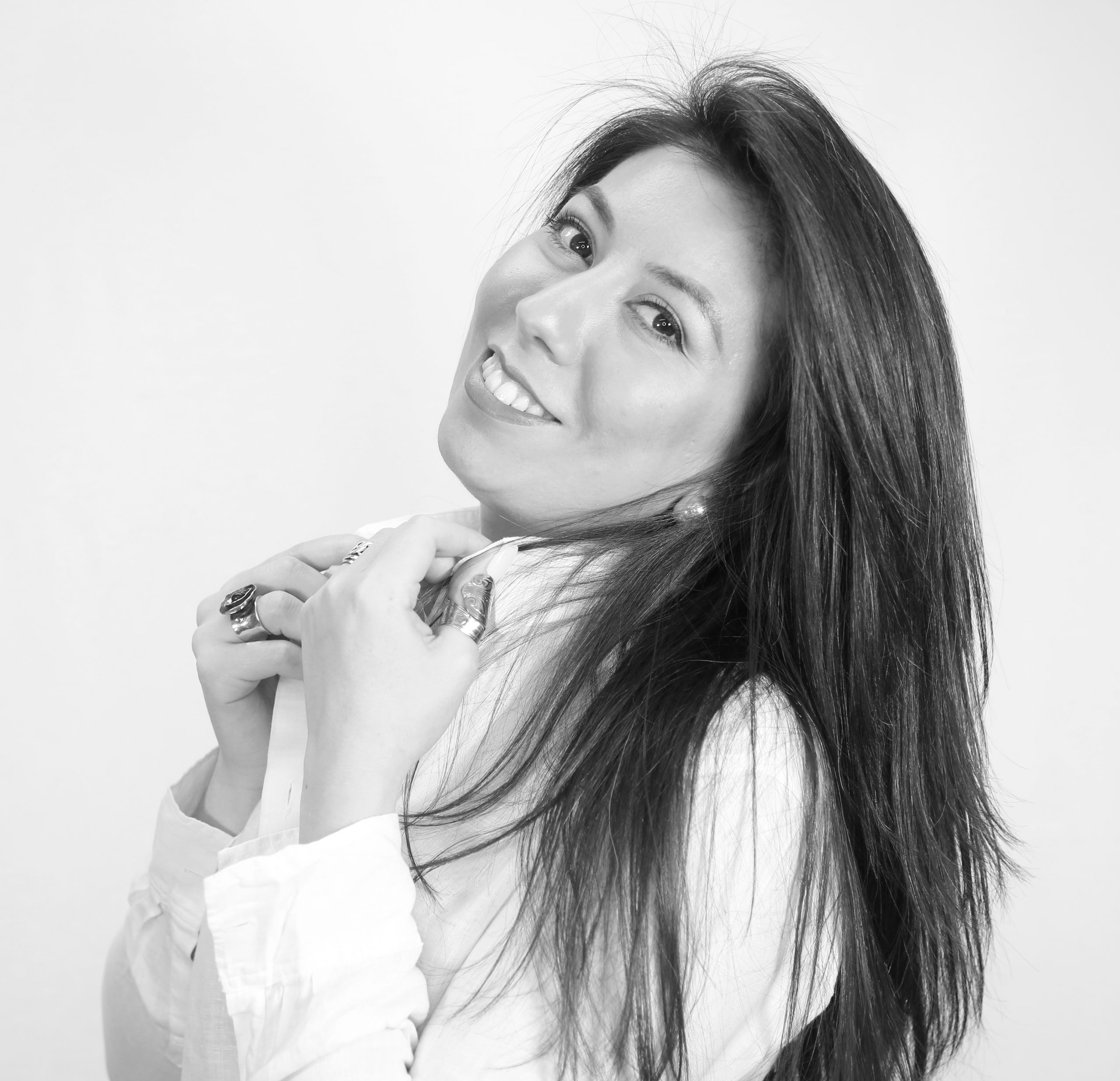 I started working in the Hospitality Industry at 18 years old. I gained a degree in Hospitality and Business Management and graduated with honours.

I started my career working with brands like Marriott, Sheraton and Royal Caribbean. I was then Hotel Director for 2 years for a Luxury Cruise ship in the Galapagos... which is where I met David!

We moved to London in 2010 and I spent 4 years at Apple as Operations Manager. A new opportunity arose, and I worked with Victoria’s Secret as an Operational Manager for Greater London stores for a further 3 years. After that, I moved to Birmingham to work alongside David on our latest project, Shepherds Grooming. 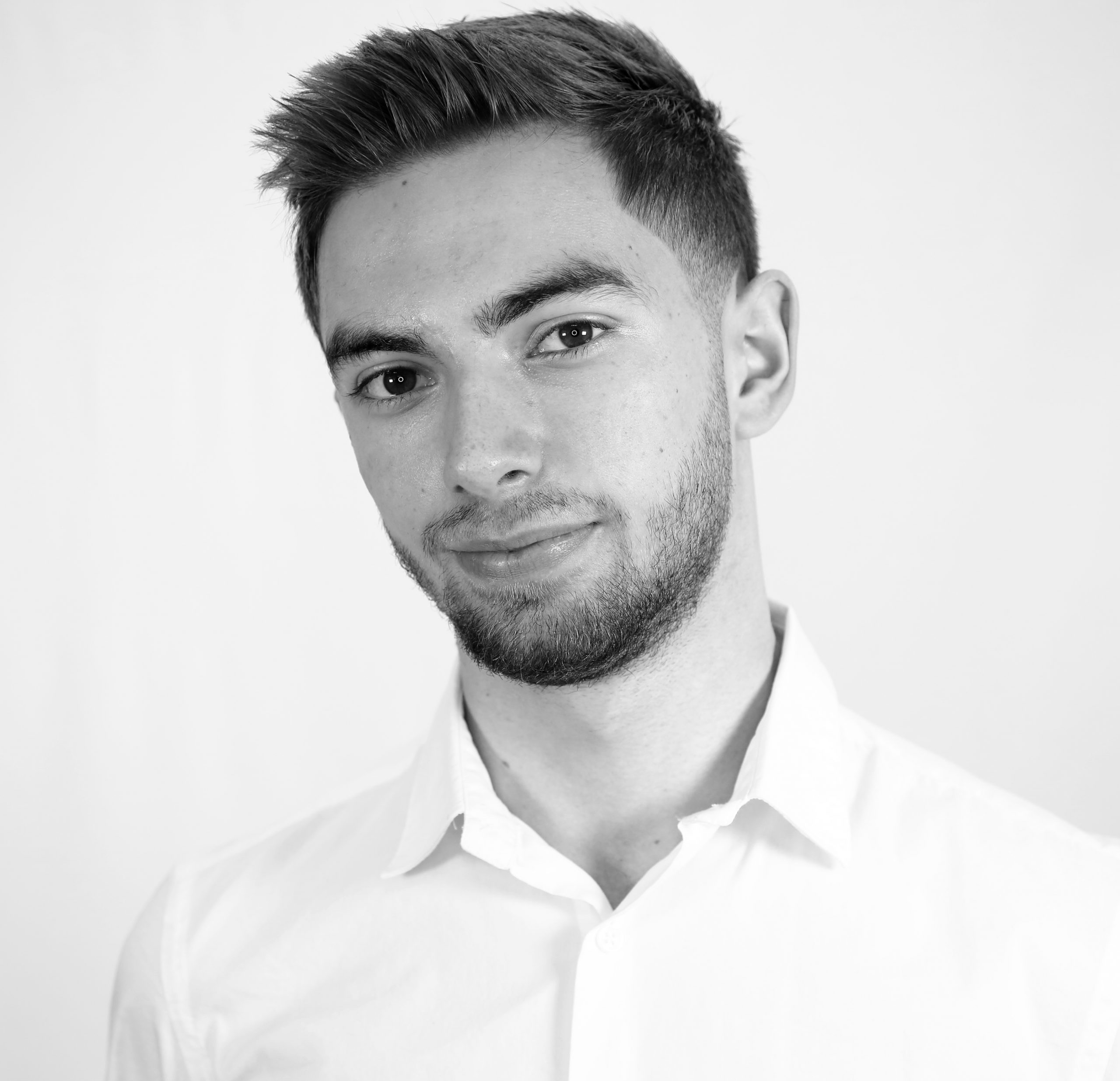 I was born and raised in south Birmingham, as the youngest of five boys! I started in the industry because I've got a very high interest in fashion and looking/feeling good.

I've got a Harry Potter scar and can grow a wicked moustache.

We use cookies to ensure that we give you the best experience on our website. If you continue to use this site we will assume that you are happy with it.Ok